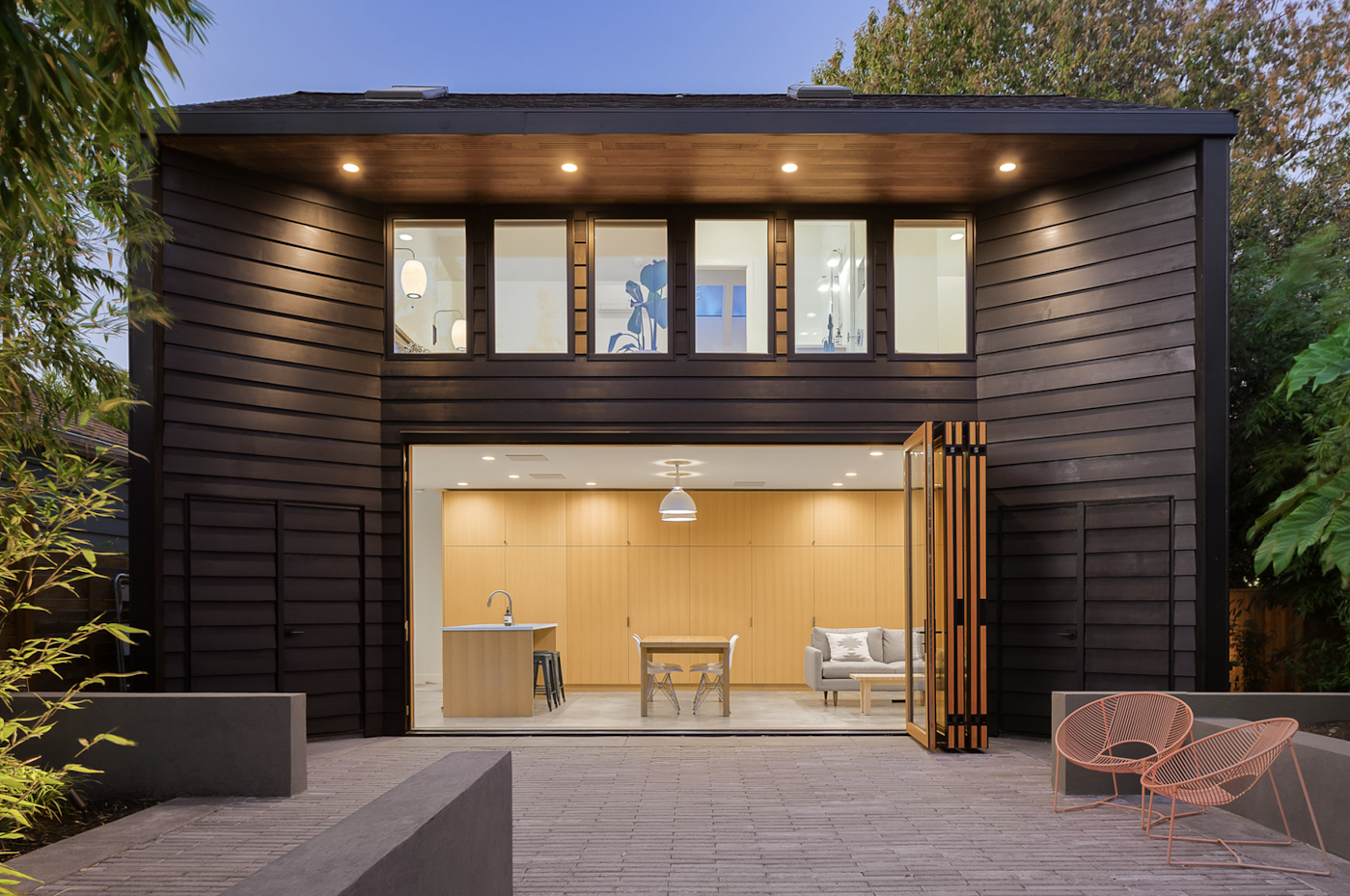 Creating an accessory dwelling unit — an ADU or a Junior ADU — can have big advantages for both property owners and real estate investors. This trend of adding additional living units to single-family lots beyond primary dwellings is growing increasingly popular and may just benefit you. Let’s look at a few ways.

But first, what’s the difference between an ADU and a JADU?

As its name suggests, a Junior ADU (up to 500 square feet in size) is a smaller version of an ADU, which often goes up to 1,200 square feet. While state codes differ, California’s state building code requires that JADUs have sinks, cooking facilities, and separate entrances, but not private bathrooms. JADUs are often bedrooms in single-family homes, as they must be in owner-occupied residences, whereas the owner doesn’t necessarily have to live there with an ADU. And ADUs, which need to have private bathrooms, are often detached from primary dwellings.

The benefits of ADUs and JADUs include:

Want to know more about ADUs and other real estate matters?

You can always turn to AllView Real Estate Management for expert real estate investment consulting and professional property management. Connect with us online or give us a call today at (949) 400-4275.

Join our community and stay up to date on the latest news.