Covering 500 square miles with nearly four million residents, the City of Angels defies one single definition. The twin cosmopolitan skylines of Downtown Los Angeles and Century City offer urban environs, while the westside of Los Angeles puts you close to the beach and the east side means life against the majestic backdrop of the San Gabriel Mountains. From luxury estates and mountain top mansions to cozy bungalows, condos, and traditional single-family homes, the choices of residences are immensely diverse. With home-building trends, we’ve seen an uptick in the number of permits issued for single-family detached homes, and over 1,000 new houses breaking ground each month. Owning a home is the most popular choice in the city: while LA has around 600,000 apartments, there are nearly a million homes, with an average household income of close to $100,000. All fueled by a titanic economy: there are nearly a quarter million businesses in the city of LA; there’s almost no service you won’t find. With a gross metropolitan product of more than $1 trillion, LA has one of the largest economies of any city in the world.

Who will your neighbors be? According to the 2020 census, LA is increasingly diverse, with rising Asian and Latino populations, and more residents who are in the over-45 and over-65 age groups. Though access to education for younger age groups is a big plus — Los Angeles has dozens of renowned colleges and even more of the country’s best elementary and high schools. With agreeable weather all year long, LA embraces the outdoor lifestyle, found at well-maintained parks across the city, on hiking trails weaving through the surrounding mountains, and along the coast at some of Southern California’s best beaches. What happens in LA? You can head out to the Hollywood Christmas Parade, the Hollywood Halloween Carnival, the famed L.A. Festival of Books, the L.A. Marathon, and literally dozens of entertainment events such as film festivals. Are you ready to own a home in LA?

Personal and customized Management Services for your Los Angeles Property

Managing or buying a property in Los Angeles can be complicated. But it doesn’t have to be – let us handle everything. 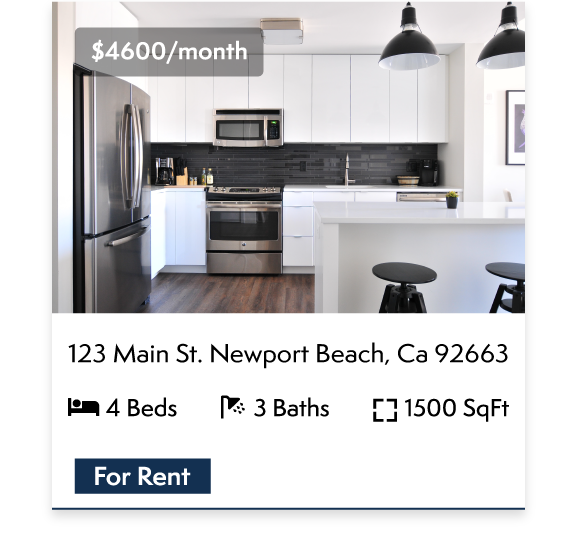 Your property is a valuable asset that needs to be managed, protected and maintained. Whether your property is a single family home, multi-family, condominium, townhome, commercial, industrial, etc., we are equipped to handle and manage it all. Our comprehensive portfolio of property management services and skilled team of managers ensures we can manage all your property's needs from advertising and leasing to maintenance and renovations. 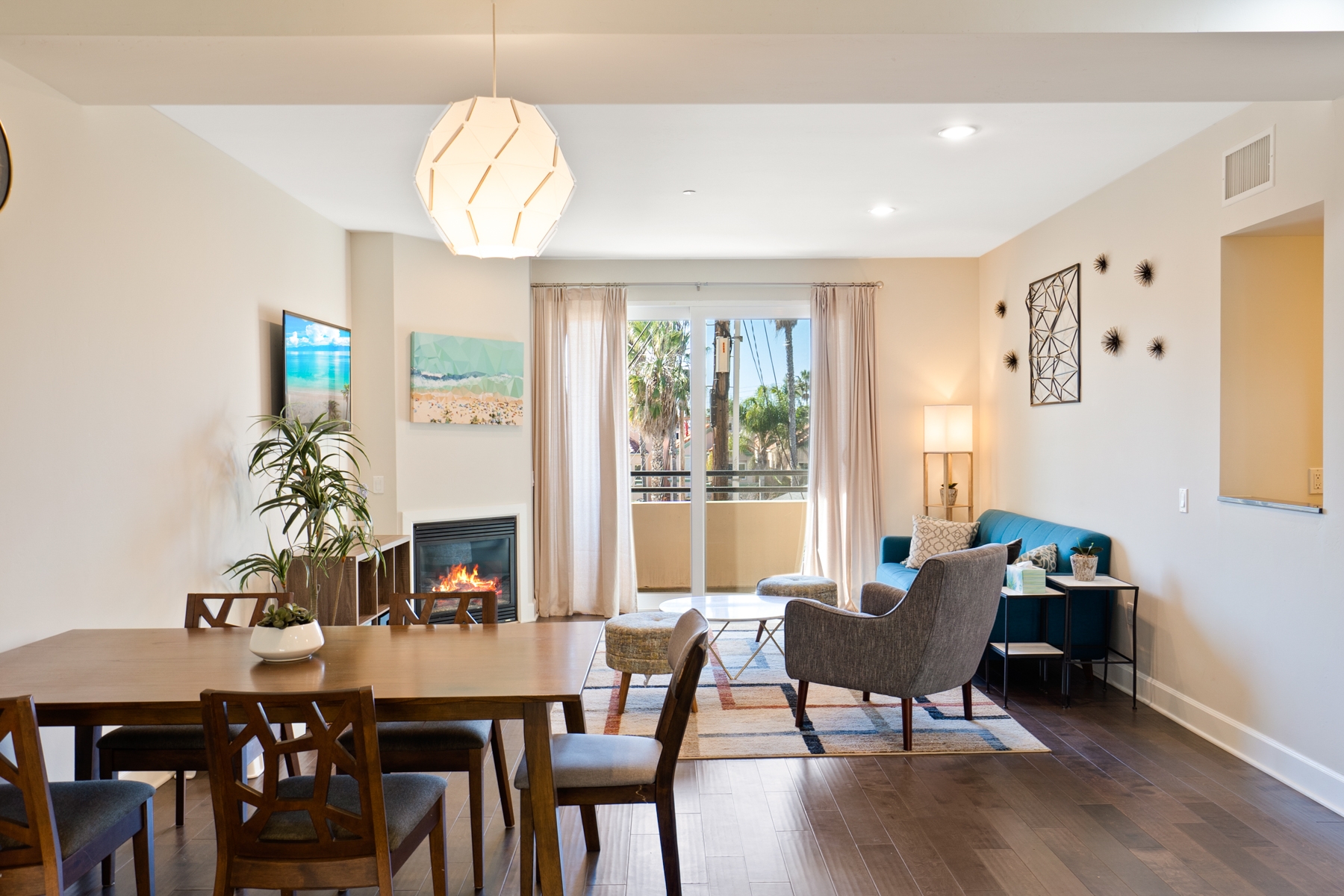